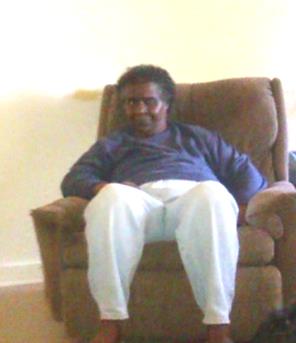 Mrs. Stella was called home to be with the lord on February 17, 2021 at her home in Alexander City, Alabama surrounded by her family. She was preceded in death by her husband Mr. James Jackson Sr., her mother Ms. Ender R. Russell, one sister  Adella Russell, and one brother Clinton Russell.

To send flowers to the family or plant a tree in memory of Mrs. Stella R. (Russell) Jackson, please visit our floral store.