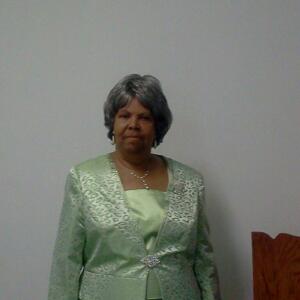 On November 15,2020 the Lord called Erma home to be with Him.  She was preceded in death by her husband Mr. Frank Paul Davenport.

To send flowers to the family or plant a tree in memory of Mrs. Erma Hazel (Grant) Davenport, please visit our floral store.