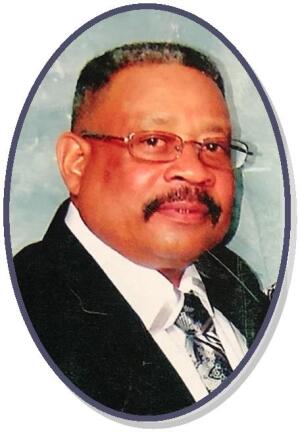 Mr. Leroy Robbins accepted Christ at an early age.  He was a member of Hatchett Spring Worship Center, where he served as an Usher.

He was a man that loved his family as well as his church family.

Leroy graduated from J. D. Thompson High School in Coosa County AL in 1969. After completing high school, he joined the United States Army where he served for two years. Later he joined the US. National Guard for twenty years while working at Madix Corporation in Goodwater, Alabama.

After leaving Madix, he was employed by Russell Incorporation in Alexander City, Alabama for nearly thirty years until Russell closed.

He was preceded in death by his parents Mr. Joseph and Mrs. Annie Ruth Robbins,, maternal and paternal grandparents and other family members.

Leroy was a hard working man and a Jack of all trade.  A man that loved everyone.

To send flowers to the family or plant a tree in memory of Mr. Leroy Robbins, please visit our floral store.