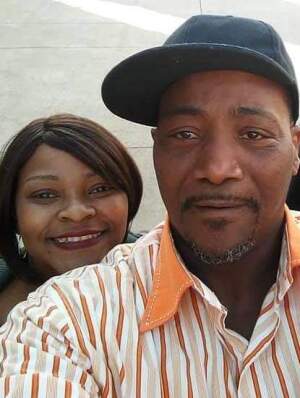 Mr. Larry Fitzgerald Jones was born on October 12, 1971 to LJ and Virginia Jones.

Larry worked in the logging Industry for many, many years.

Before his departure of life, he was working with  “Industree Logging” for 5 years.  Logging/Timber was his passion.

Also he was a loving husband, great father, and friend to all.  He never met a stranger , he always full of joy and laughter.

Mr. Jones moved to Kellyton, AL in 1998, where he married his lovely devoted wife, Tameka Smith Jones in 1999.

He departed this walk of life on June 16, 2021 at Russell Medical Center, Alexander City, AL.

He was preceded in death by his loving mother, Virginia R. Jones and nephew, Tydarrious Jones.

“Mr. Larry Jones will be dearly missed by Industree Logging.”

To send flowers to the family or plant a tree in memory of Mr. Larry F. Jones, please visit our floral store.