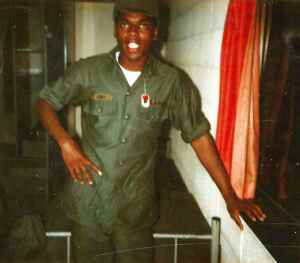 Peto served in the U. S. Army and became a Grenade Expert and a Rifle Sharpshooter.

He joined Jehovah Jireh Ministries where he served faithfully in the Food Bank Ministry.

He transitioned home to be with the Lord on Saturday, September 5, 2020 at St. Vincent’s Hospital in Birmingham, Alabama.

He leaves to cherish his memories, 2 sons: Johncecius Thomas, (Hendrekia) and Edward Drake.

A faithful and loving friend, Nathaniel Withers.  A host of other relatives and friends

To send flowers to the family or plant a tree in memory of Mr. John 'Peto' Albert Lewis, please visit our floral store.


Video is available for this event