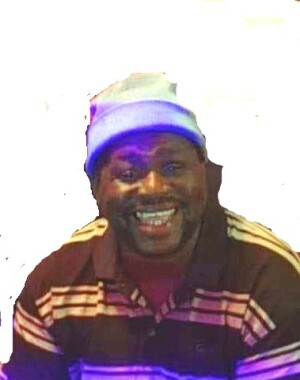 Mr. James Derrick Marbury was born September 2, 1973 to the parentage of Henrietta and Charles Marbury.

He attended Bibb Graves High School and graduated with the class of 1992.

To send flowers to the family or plant a tree in memory of Mr. James Derrick Marbury, please visit our floral store.