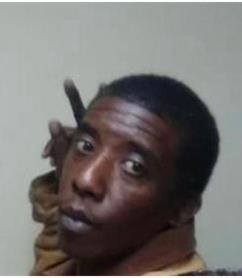 Howard Cereus Davis was born to the late Mary Jennings Davis and Howard Davis on October 22, 1979 in Sylacauga Alabama. He attended the Alexander City School System.  At an early age he attended the O Street A.O. H Church of God, where Elder    Marvin Smith Jr. was the Pastor.

Cereus was known for his kind heart and his willingness to help others. On Thursday, February 25, 2021, Cereus transitioned from this earthly life.

He was preceded in death by his parents, Mary Jennings Davis and Howard Davis, his big brother Tyangus Anderson, grandparents, James and Gladys Jennings and Ada T and Stokes Davis.

To send flowers to the family or plant a tree in memory of Mr. Howard Cereus Davis, please visit our floral store.