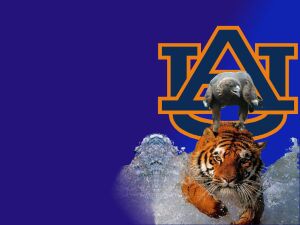 He was preceded in death by both parents, two sisters: Mae Lee Calhoun and Lessie Ruth Calhoun.  A brother, Willie Charles Calhoun all of Alexander City, Alabama.

He confessed his life to Christ in June 2010 at Ridge Grove Baptist Church.  He was an employee of Parkdale Mills (Avondale Mills) for over 27 years.

Mr. Calhoun departed this life on April 12, 2020 at his residence in Alexander City, Alabama.  He was loved by everyone he met.  He always kept a smile on our faces.

To send flowers to the family or plant a tree in memory of Mr. Frederick 'Bo' Dale Calhoun, please visit our floral store.