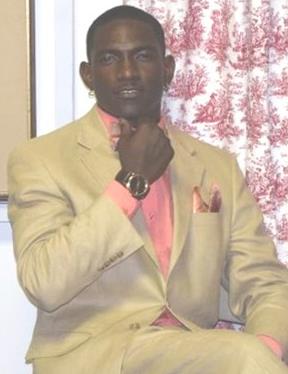 Desmond was one of the two  (plus)  children. He attended Coosa County Central and Benjamin Russell High School where he graduated with the Class of 2010. He furthered his education at Alabama A&M in Huntsville, Alabama. He joined the church at an early age at New Covenant Restoration Assembly where he played the drum and the keyboard.

To send flowers to the family or plant a tree in memory of Mr. Desmond Jamal Robinson, please visit our floral store.

You can still show your support by sending flowers directly to the family, or by planting a memorial tree in the memory of Mr. Desmond Jamal Robinson
Share a memory
© 2021 Armour's Memorial Funeral Home. All Rights Reserved. Funeral Home website by CFS & TA | Terms of Use | Privacy Policy