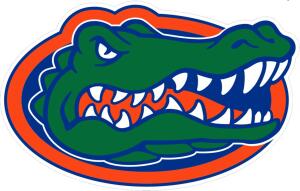 Mr. Darin Baker was a man that loved everyone and lived life to the fullest. Family was of great importance to him and he never let distance be a factor in showing it. Darin was a lover of cars, especially Cadillacs, and the Florida Gators.

"I have fought the good fight, I have finished the race, and I have remained faithful. And now the prize awaits me—the crown of righteousness, which the Lord, the righteous Judge, will give me on the day of His return." ~ 2 Timothy 4:7-8

To send flowers to the family or plant a tree in memory of Darin DeWayne Baker, please visit our floral store.